Discount Dave is a patron of the bar in the movie. This is Dwyer's first movie role. 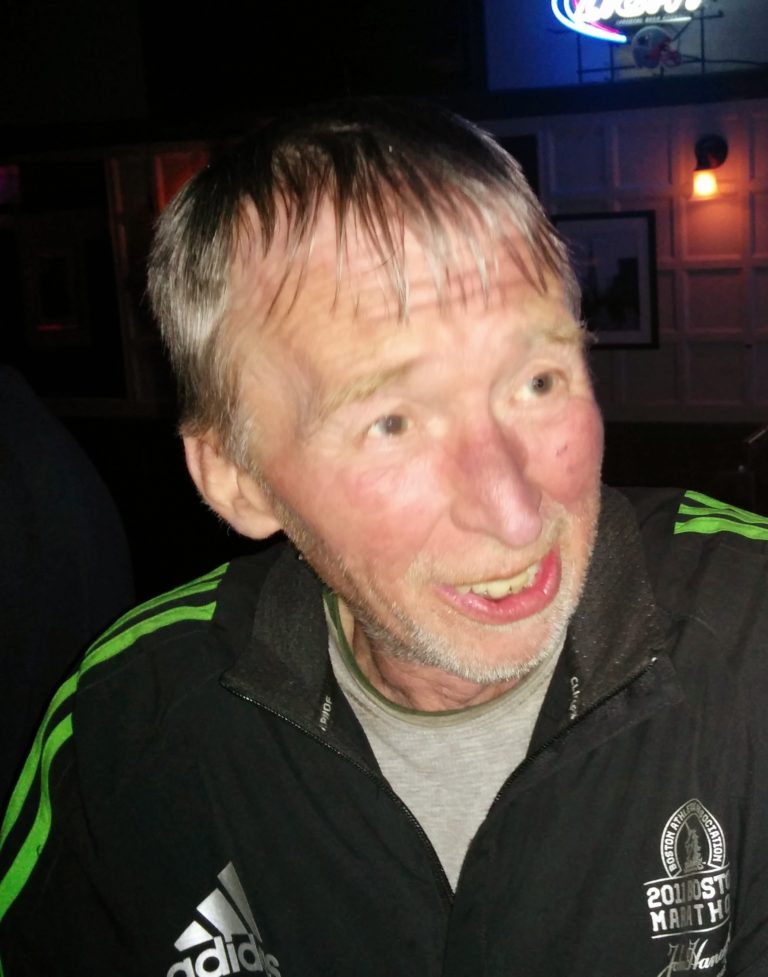 Dean Gaffney is the dean at Newtown College. Heather doesn't always have an arrow in her neck. 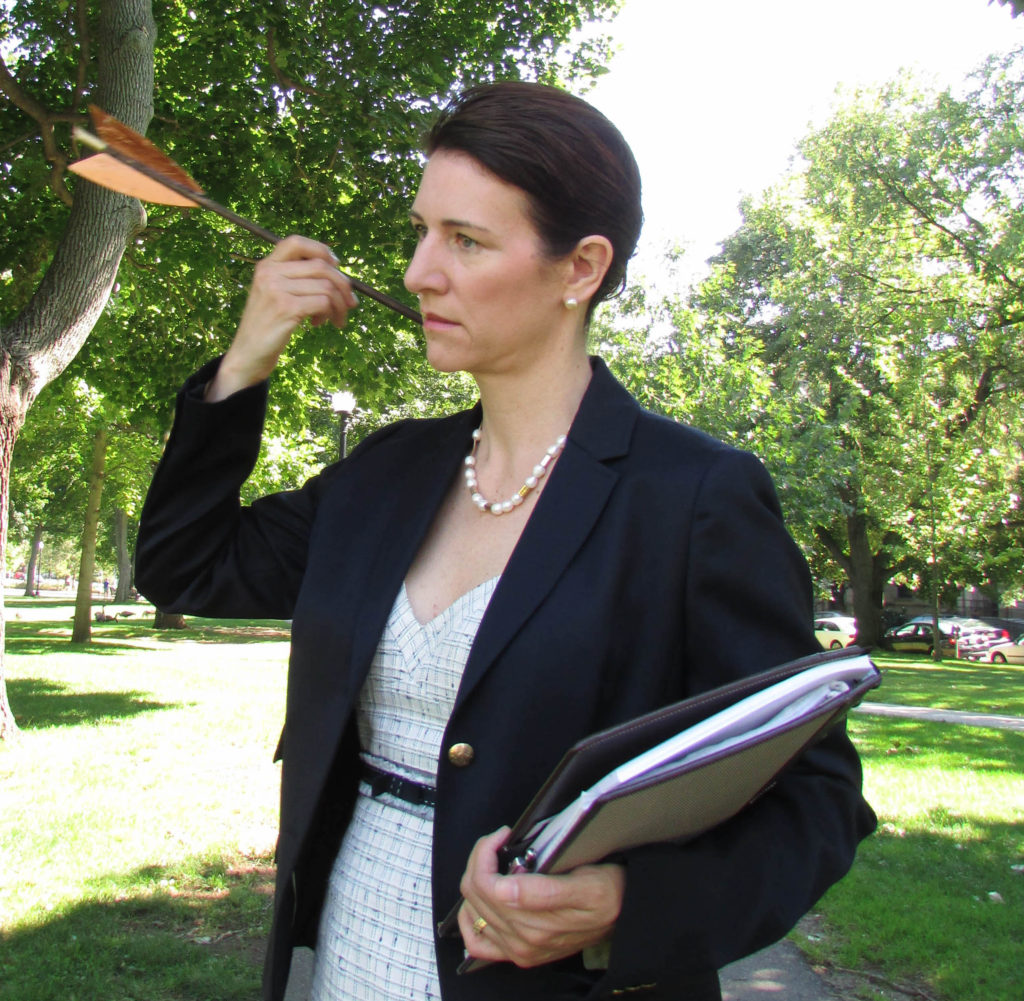 Professor Denski is a law professor who owns a bar. We didn't have a surname for the professor so we used Jacqui's surname. 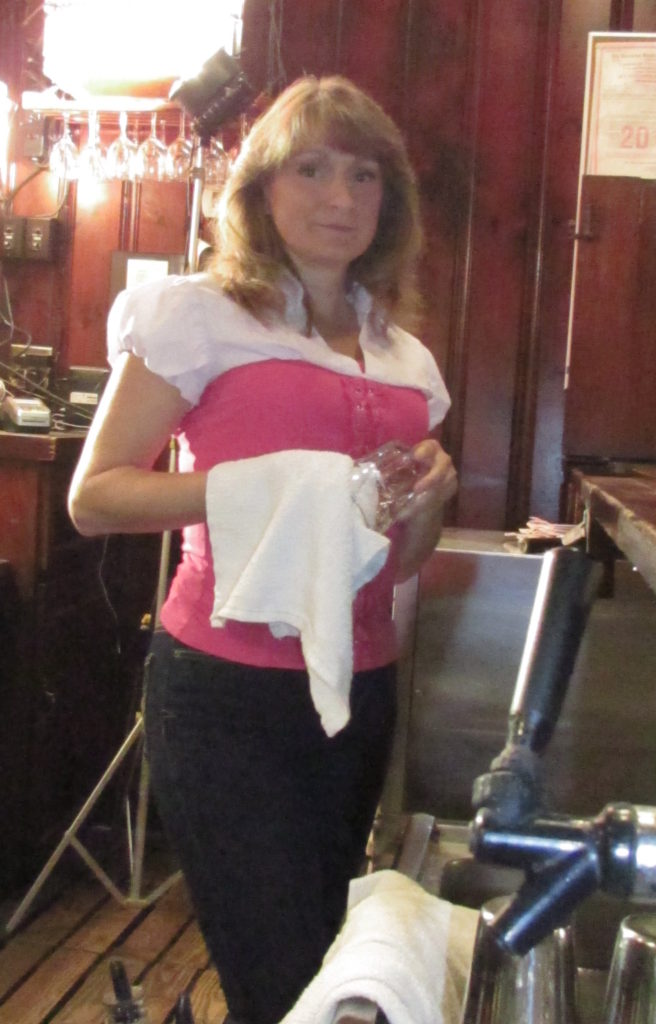 James is the ape who goes to college. He's an Orang-U-tan. That's where the name of the movie comes from. Also "U" is a way of saying "University" -- this is clearer in the Finnish release of the movie, which translates directly to "University of James". Thanks Finland. 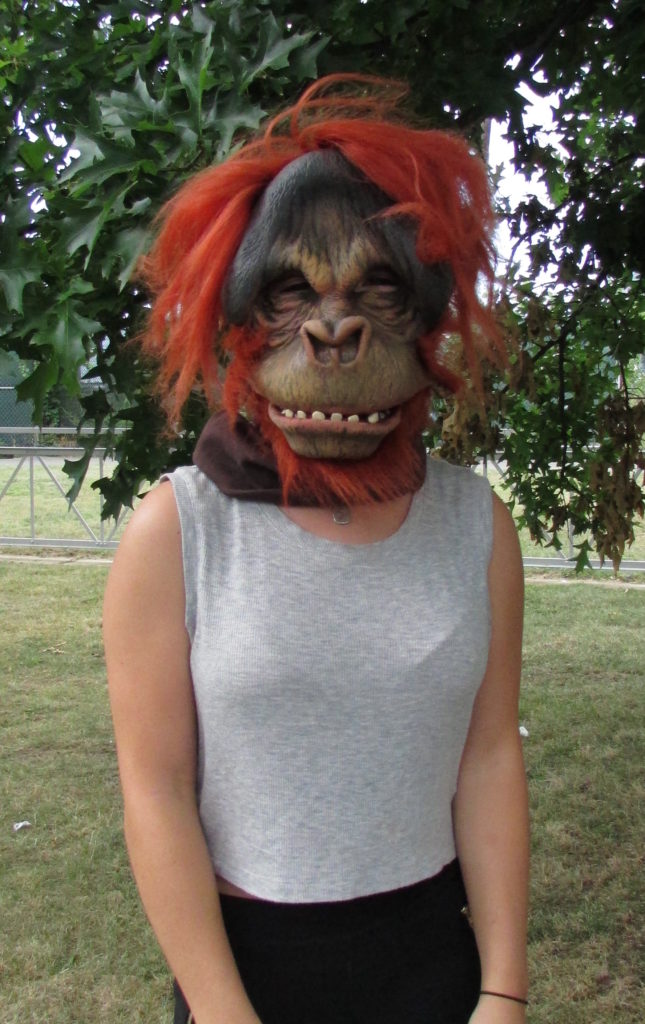 You may not see Joe in the movie because you didn't try hard enough. Look again, he's there. Now go make a supercut of just Joe clips and put that online, please. 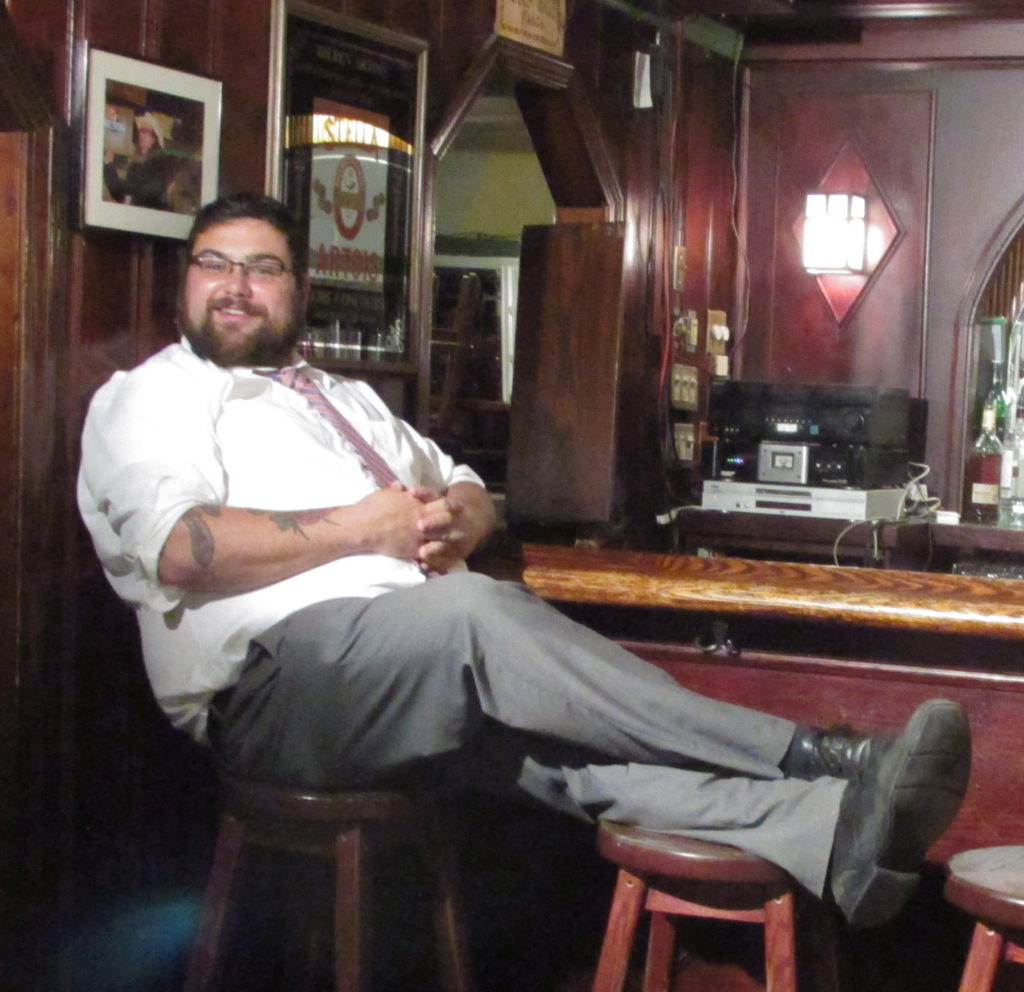 Yeah, Matt Lee is in his own movie. Blah blah blah. Edit him out, obviously. 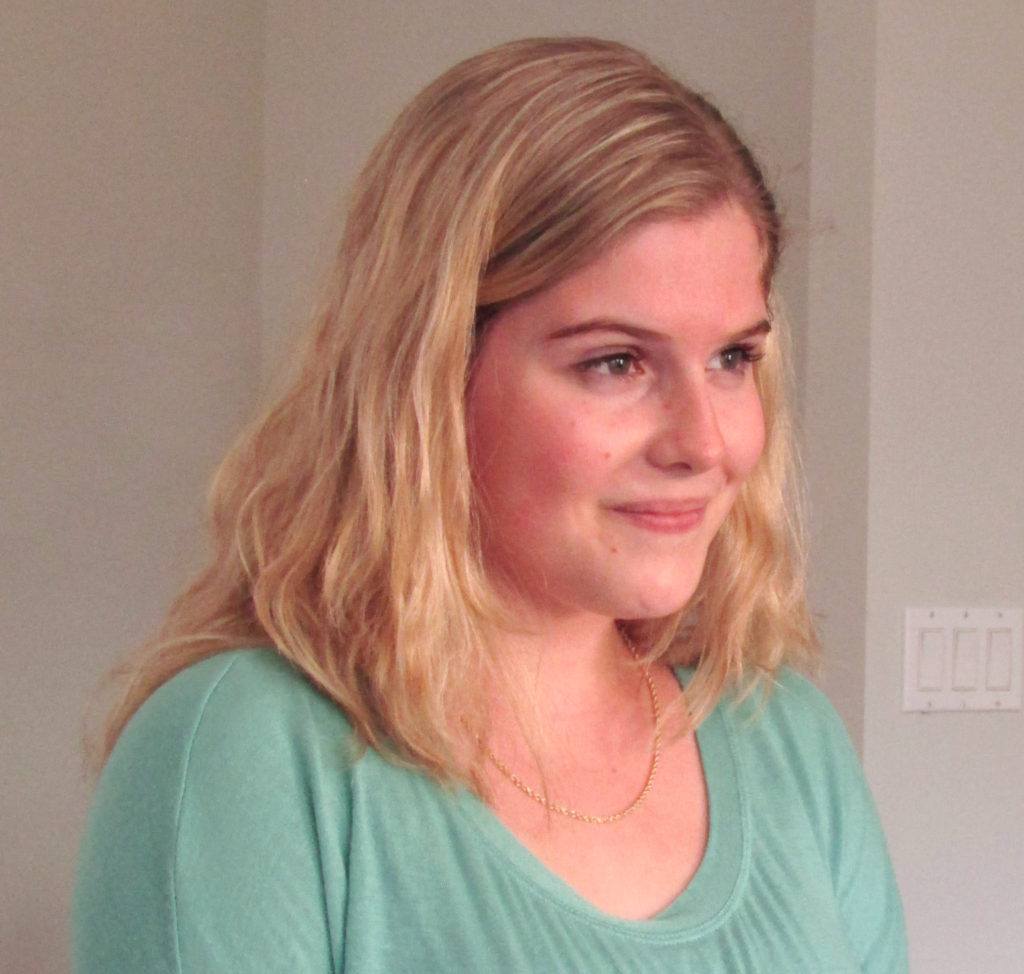 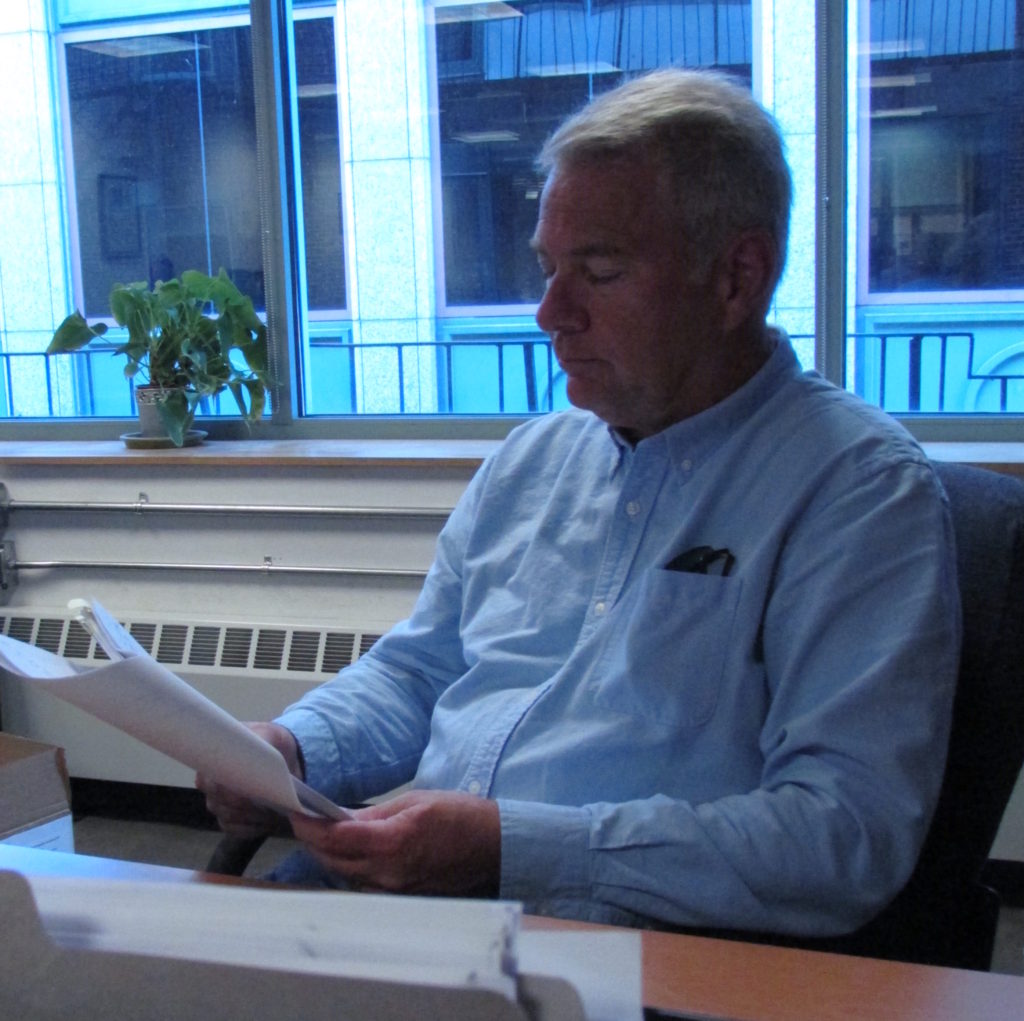 Are you a rich kid from Seattle who owns an orangutan? Probably not, which why you're reading this website instead of doing something else with your life. But imagine if you were, you'd have a butler. Called Les. 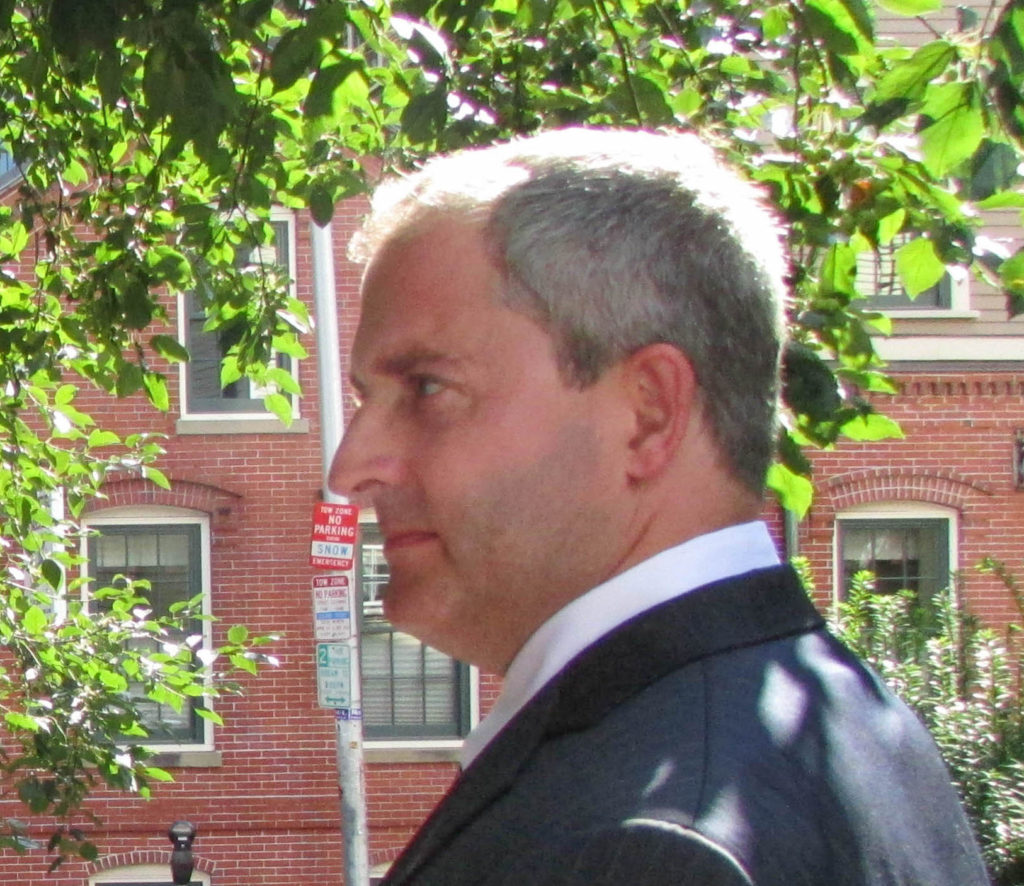 Speaking of rich kids from Seattle with pet orangutans, check a load of this guy.

His hobbies include electronics, animal rights and the spirit world. Will all of those make an appearance in the movie? Yes they will. 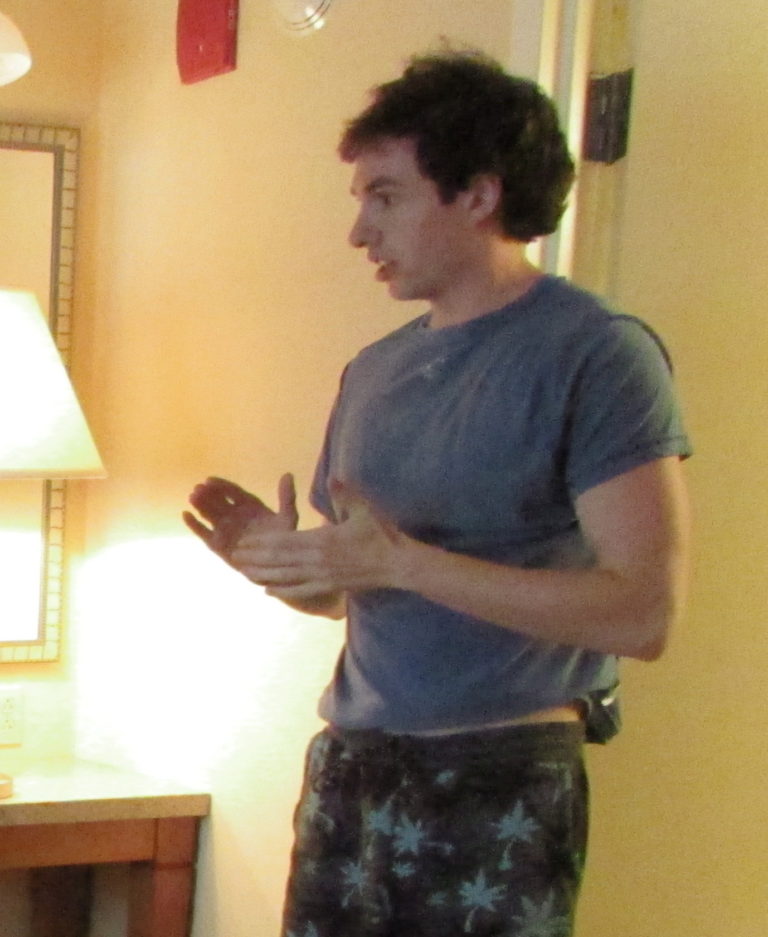 This JPEG is actual size. Ryan is a tiny man with no heart who likes to do really bad things and collects spiders in a sack. Do not attempt to approach him.

Also, he co-wrote the movie, and is responsible for the acting in the most memorable scene of the movie. Probably. 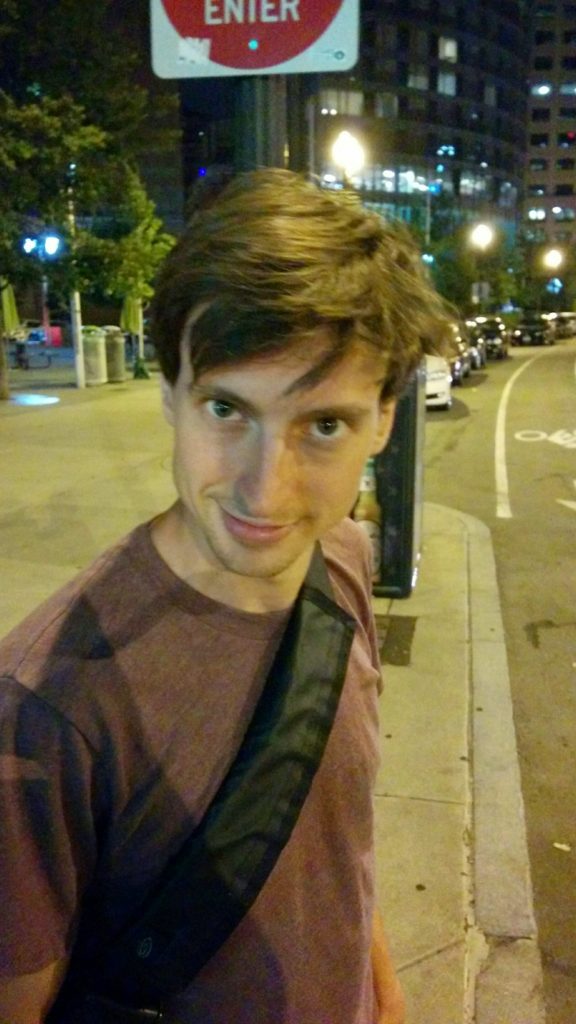 Orang-U: An Ape Goes To College is licensed under a Creative Commons Attribution-ShareAlike 4.0 International License.